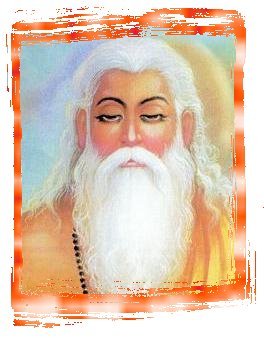 Raja means “royal”. Raja Yoga is the path of Yoga that focuses on meditation and contemplation. It is based on the Eight Limbs of Yoga which was discussed in the Yoga Sutra. The Yoga Sutras are built on a foundation of Samkhya philosophy and the Bhagavad Gita. In the Yoga Sutras, Maharshi Patanjali prescribes adherence to eight “limbs” or steps (the sum of which constitute “Ashtanga Yoga”

This Yoga path teaches deep self respect through self mastery. The self here is honored. Raja Yoga believes that the universe exists for the self, giving the self an illusion of centrality which results to self respect and respect for all creatures.

The Yoga of Patanjali is Ashtanga or comprised of 8 limbs,

Asana- Postures of the body.

Dharana – Dharana  is fixing the attention on a single object; concentration.

Samadhi – Samadhi the experience of unity with God (Super-conscious state or trance).